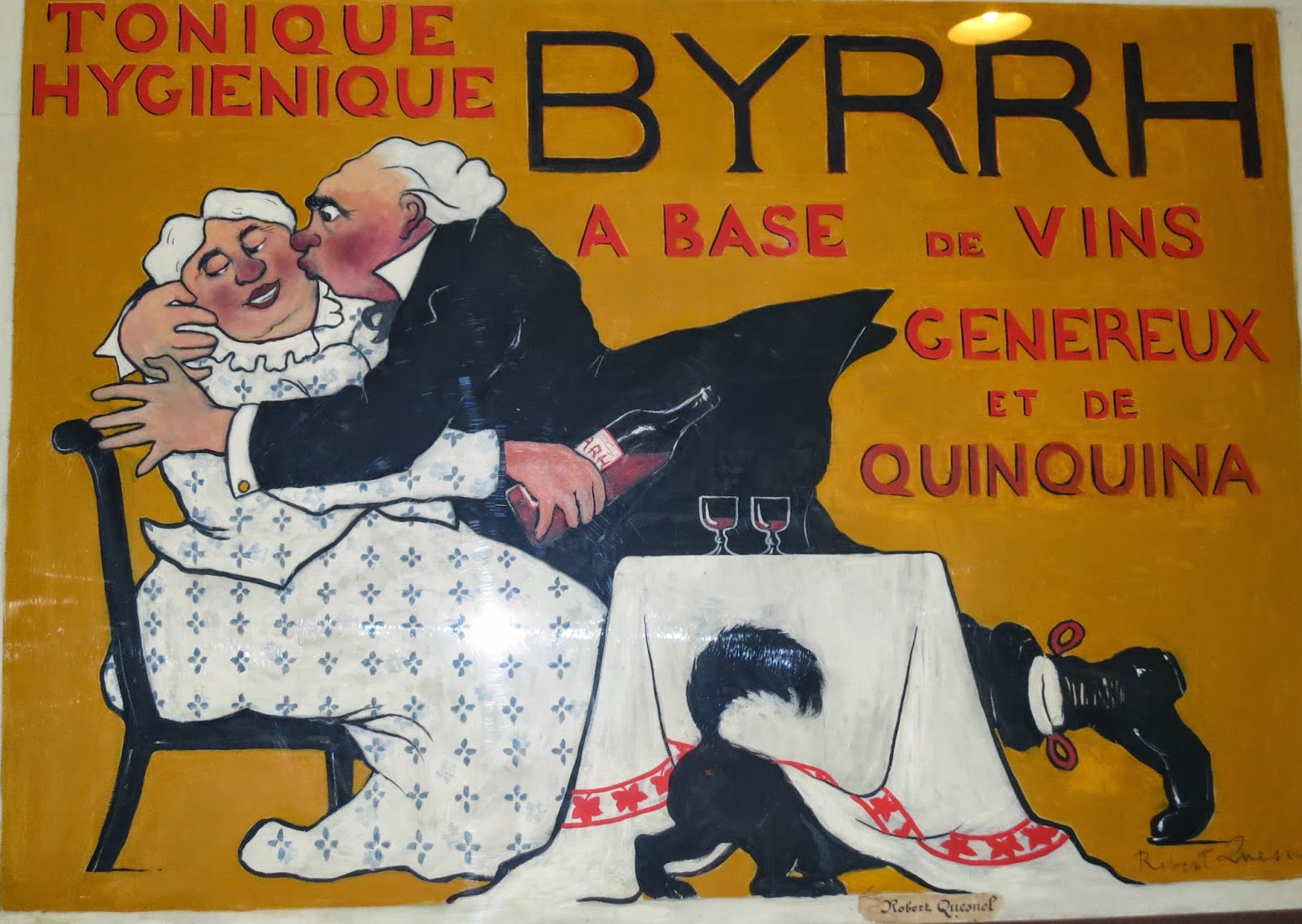 In addition to the once fashionable fortified wines of Banyuls and Rivesaltes, hot, fertile Roussillon is also home to what was one of the biggest ever French wine companies, Byrrh.

In France during the late 19th and early 20th century, in stark contrast to the fragmented production we see today, there were wine businesses large enough to dominate their markets. Only Champagne currently succeeds in this way due to grandes marques investing heavily in branding and the region aggressively protecting its name legally if they think anyone is using it inappropriately.

During this period large companies across Europe sourced grapes from countless small growers, feeding them into fortified wines, vermouths and other wine products such as 'tonic' wines. Many of the labels remain, but production has been radically scaled back due to changes in fashion and taste. In France, in the Mediterranean port of Marseillan Noilly Prat has produced highly regarded vermouth from local grapes Clairette and Picpoul de Pinet since 1855. Further along the coast in Roussillon Thuir is home to Byrrh established by the Violet brothers in 1866. 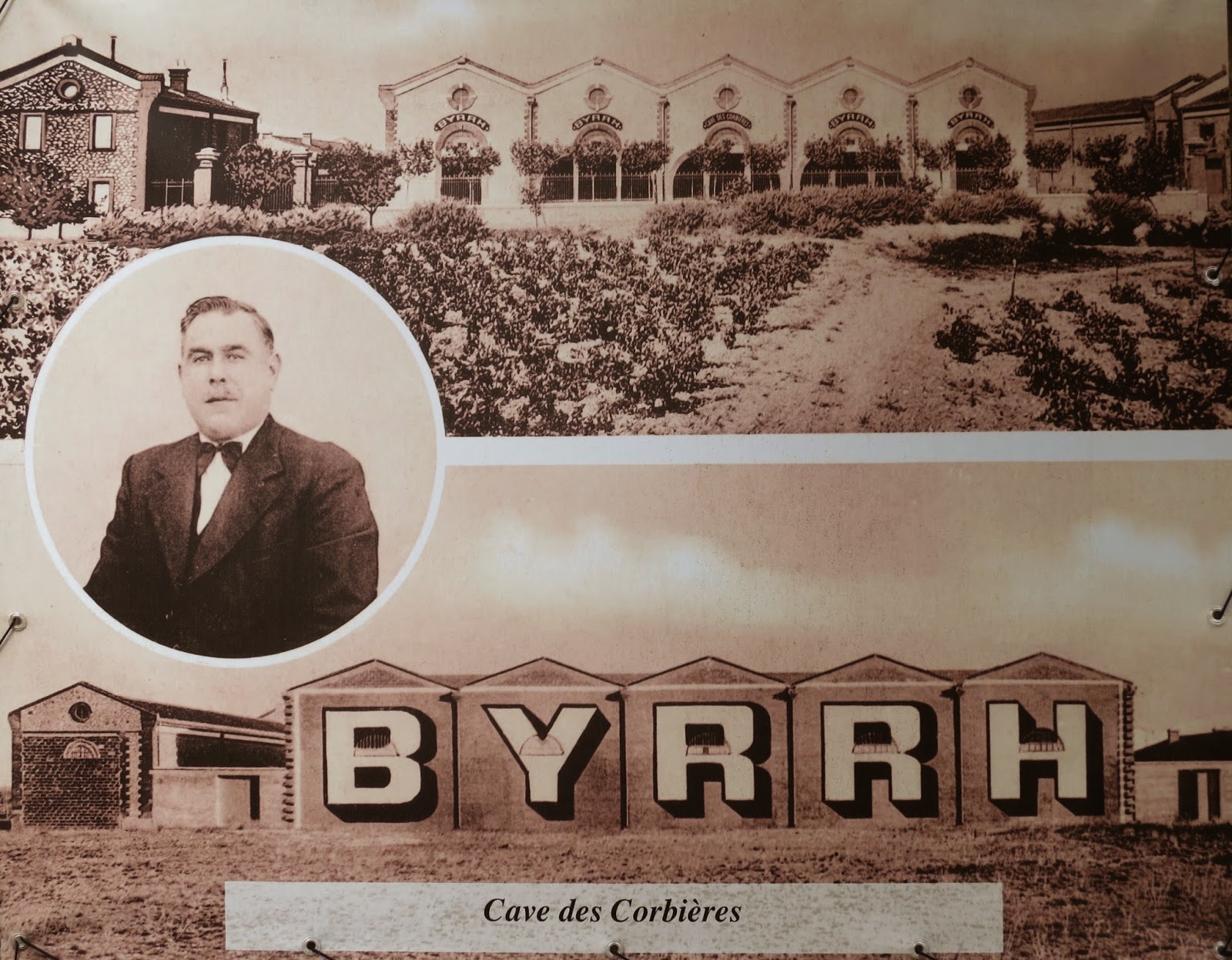 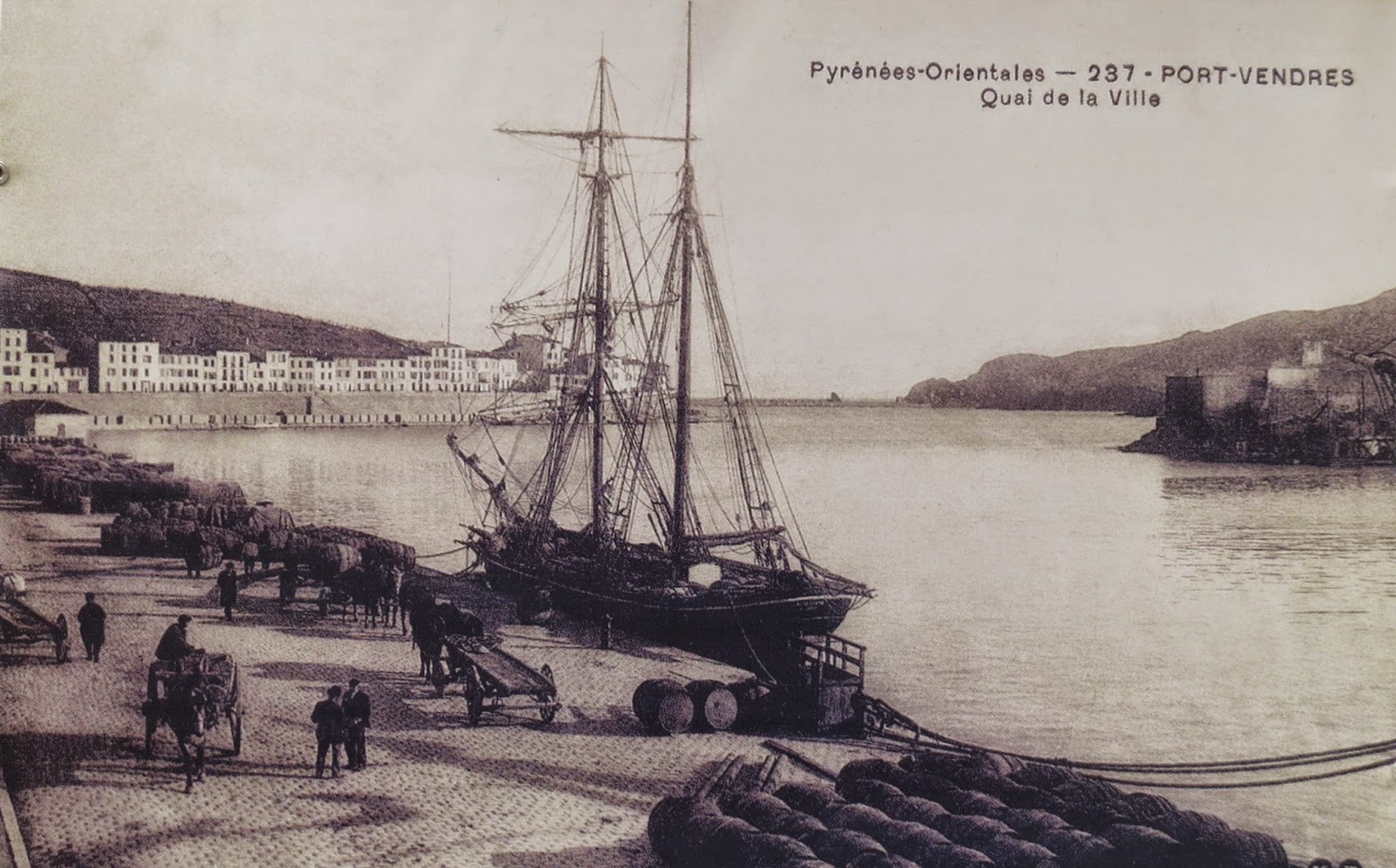 The name Byrrh (pronounced 'beer') might be vaguely familiar, particularly from eye-catching vintage posters, but you probably haven't drunk it. Byrrh is a 'tonic' wine – in this case, local red wine, fortified then aromatised with botanicals like gin, but heavy on quinine. Winemaking is similar to Rivesaltes and Banyuls – partially fermented and then fortified to 17 degrees by the addition of spirit. Orange peel, cinnamon, coffee and cocoa, as well as the quinine were use to flavour the wine. The result is aromatic, sweet and spicy and distinctly bitter. Rather like Campari, but richer and smoother and very old fashioned tasting; the bitterness gives it a medicinal quality, making it feel as though it's doing you good. What's more, it certainly tastes stable enough to withstand lengthy storage and shipping to far flung French colonies in the days before refrigeration. 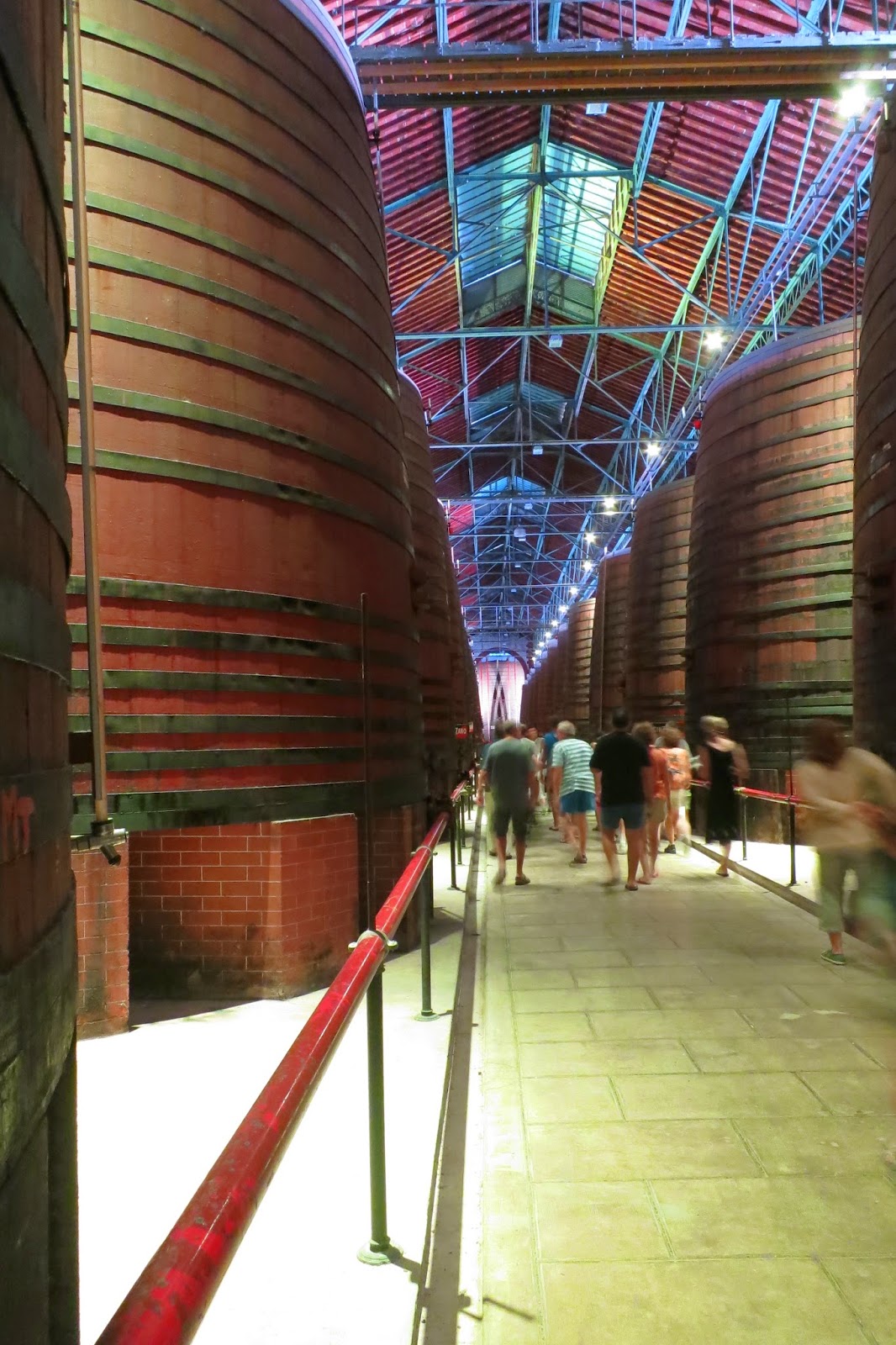 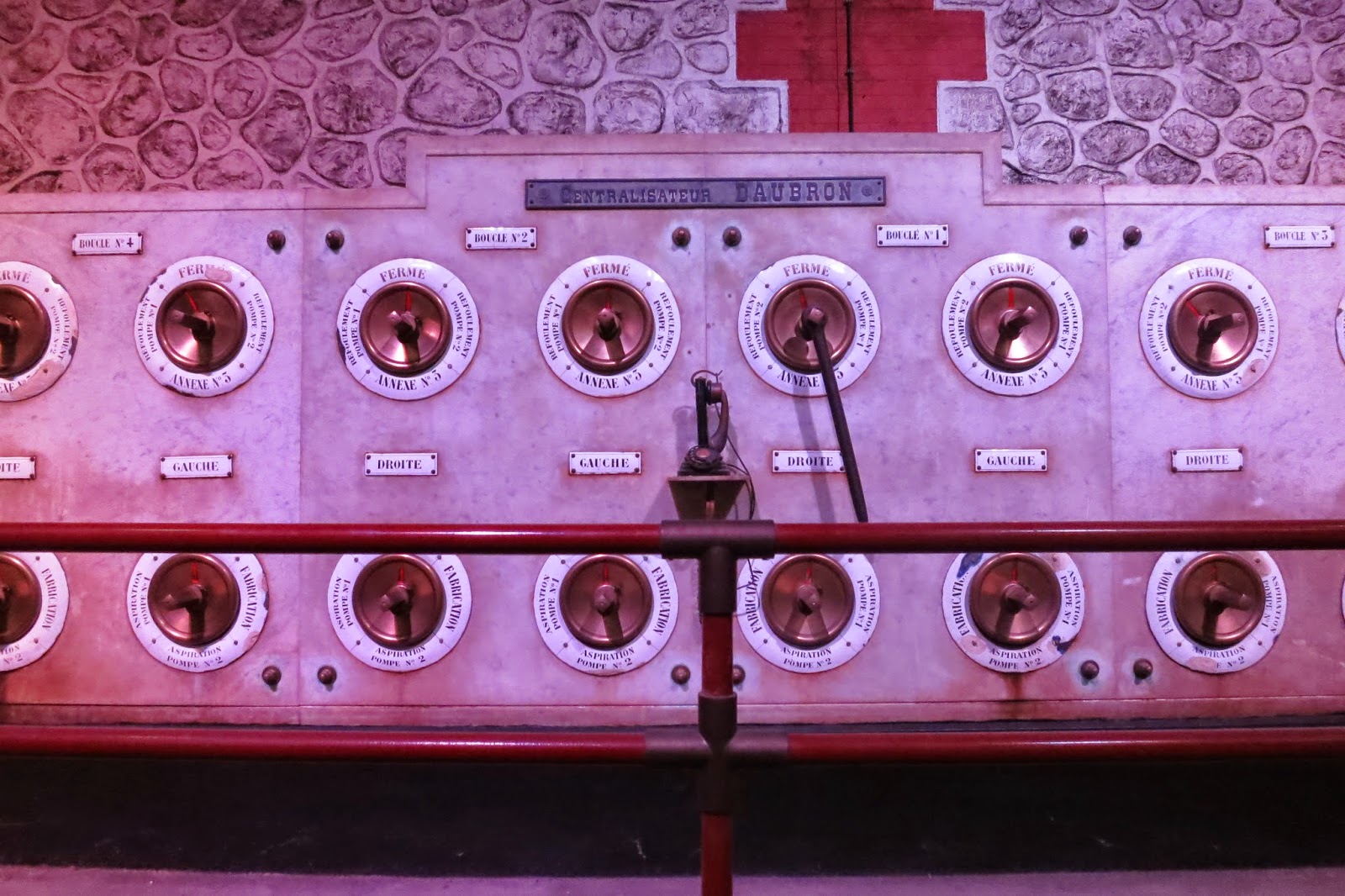 After several decades of magnificent marketing, by the time of its heyday in the 1930s annual sales were in excess of 35 million litres and Byrrh had 50 percent of the aperitif market. The company sourced grapes from Corbières, Tautavel, Espira de l'Agly and Cases de Pene and employed 700 at its factory in Thuir, and the company boasted the world's largest oak vat with a capacity of 1,000,200 litres. 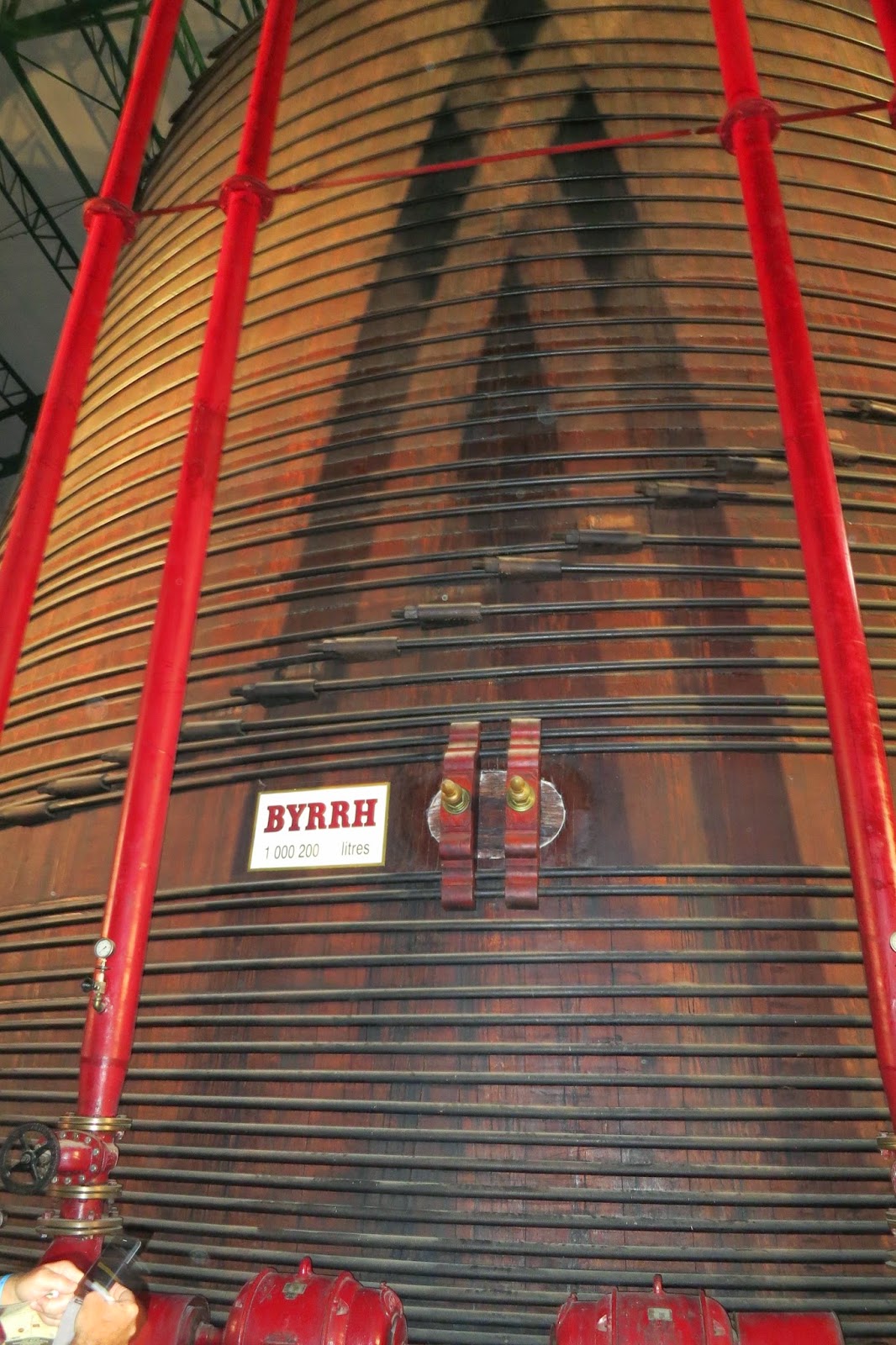 The factory in Thuir has recently been renovated by current owners, Pernod-Ricard who also use it for Dubonnet. Regular guided tours take place (in French, but a written translation is available) that give a fascinating glimpse of another age and a different approach to business; like the Cadbury family, the Violets always tried to maintain certain principles and an appreciation of their staff. A visit is also worthwhile just to experience the impressive scale of the operation. It's a pleasure strolling around this handsome little town and there are several good lunch options nearby, making it a decent day out if you're in the area. 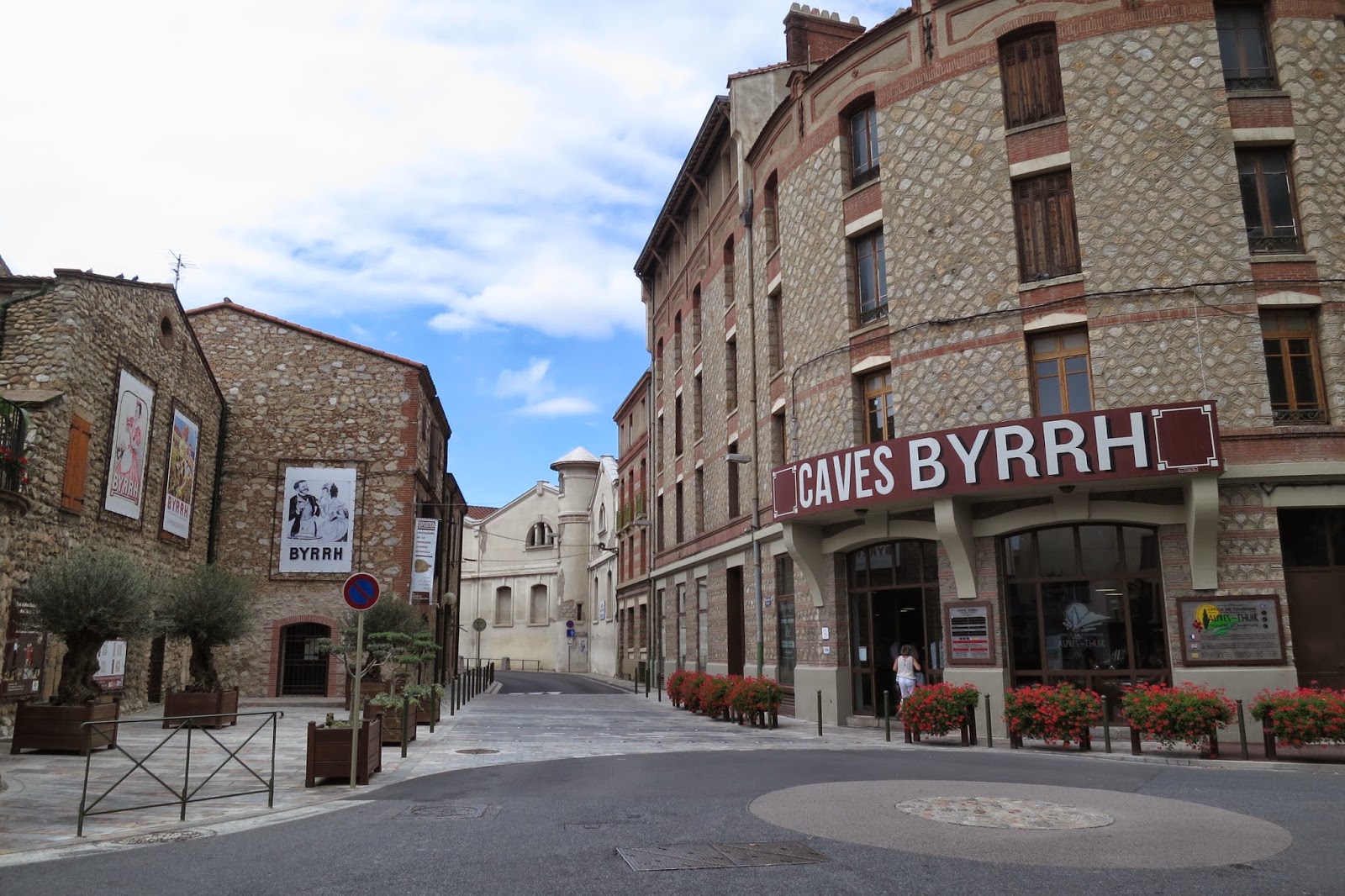 Byrrh might be making its presence felt again in export markets, benefitting from the renewed interest in cocktails and vintage ingredients. Keep an eye out as it could be finding its way behind a bar near you soon. However, as our tastebuds are being reintroduced to bitter flavours via Aperol Spritz and Negronis, it's a logical step. Mind you, in the Italian Alps recently I had a glass of Fernet Branca, but that's another story. 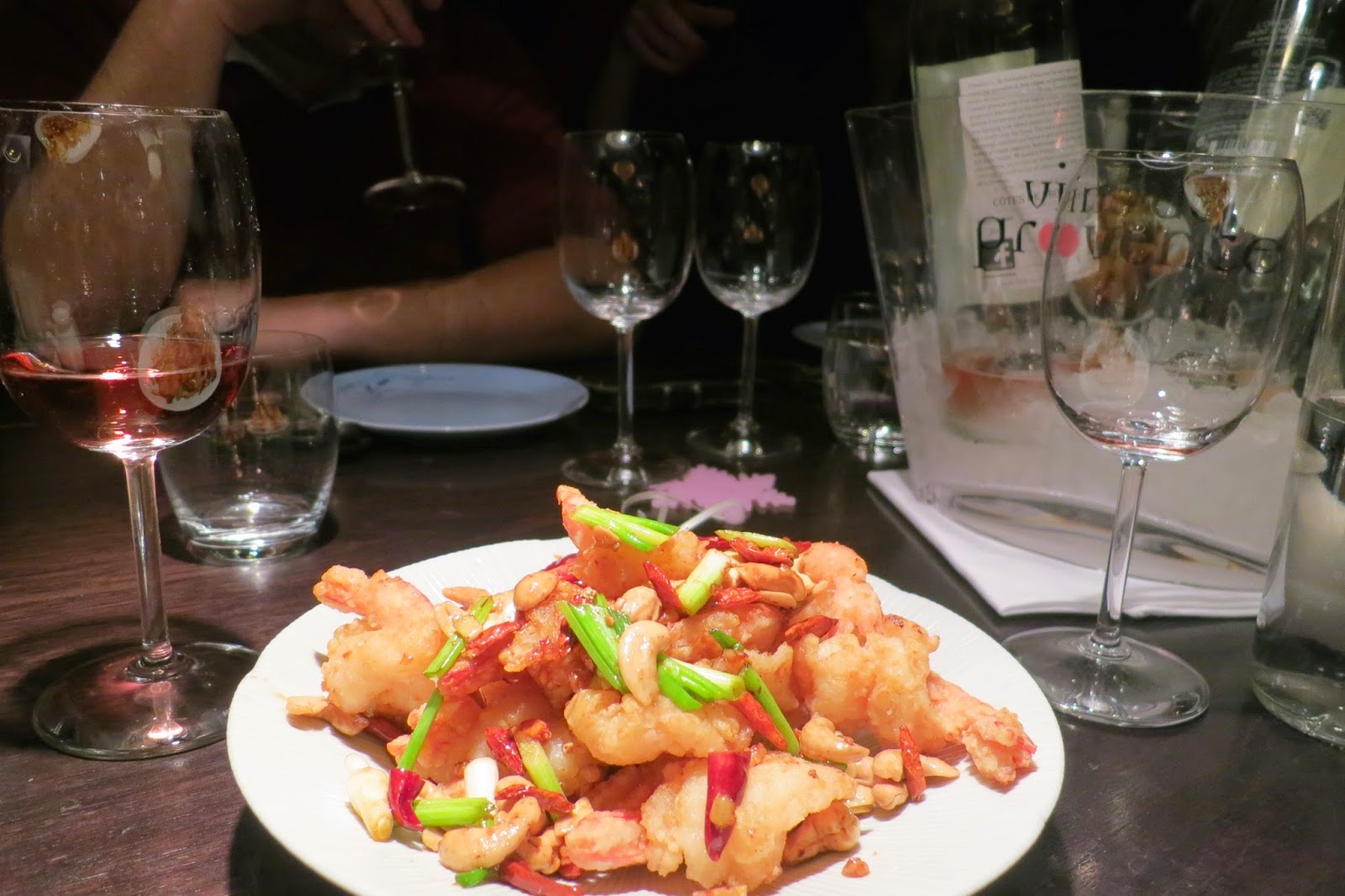 This doesn't sound the most obvious combination, but a recent dinner at Hakkasan in Mayfair stylishly demonstrated how well Provence Rosé go with seriously good Chinese cuisine. A series of superb Cantonese dishes served with an elegant selection of delicate, bone dry rosés on a cold winter evening was a memorable experience. Crisp, gently aromatic wines with the most subtle pink hue were especially happy with hot fresh chillies and spring onions and cut a swathe through deep fried dishes. More predictably they were also great with delicately flavoured dim sum.

I particularly liked Stephen Cronk's flavoursome Mirabeau Côtes de Provence 2013 (available from Waitrose at £8.99, but do take a look at his entertaining website). It had a good depth of colour and refreshing structure making it a versatile partner to all the dishes. My other favourite was the paler more delicate and firm Domaine Houchart Côtes de Provence Sainte-Victoire 2013 (The Wine Society have stocked this at £8.50, but, checking their website, it seems to have sold out). This was equally versatile, but with a cool minerality – delicious, especially with the steamed brill. Both great value wines for under a tenner, although perhaps worryingly quaffable! 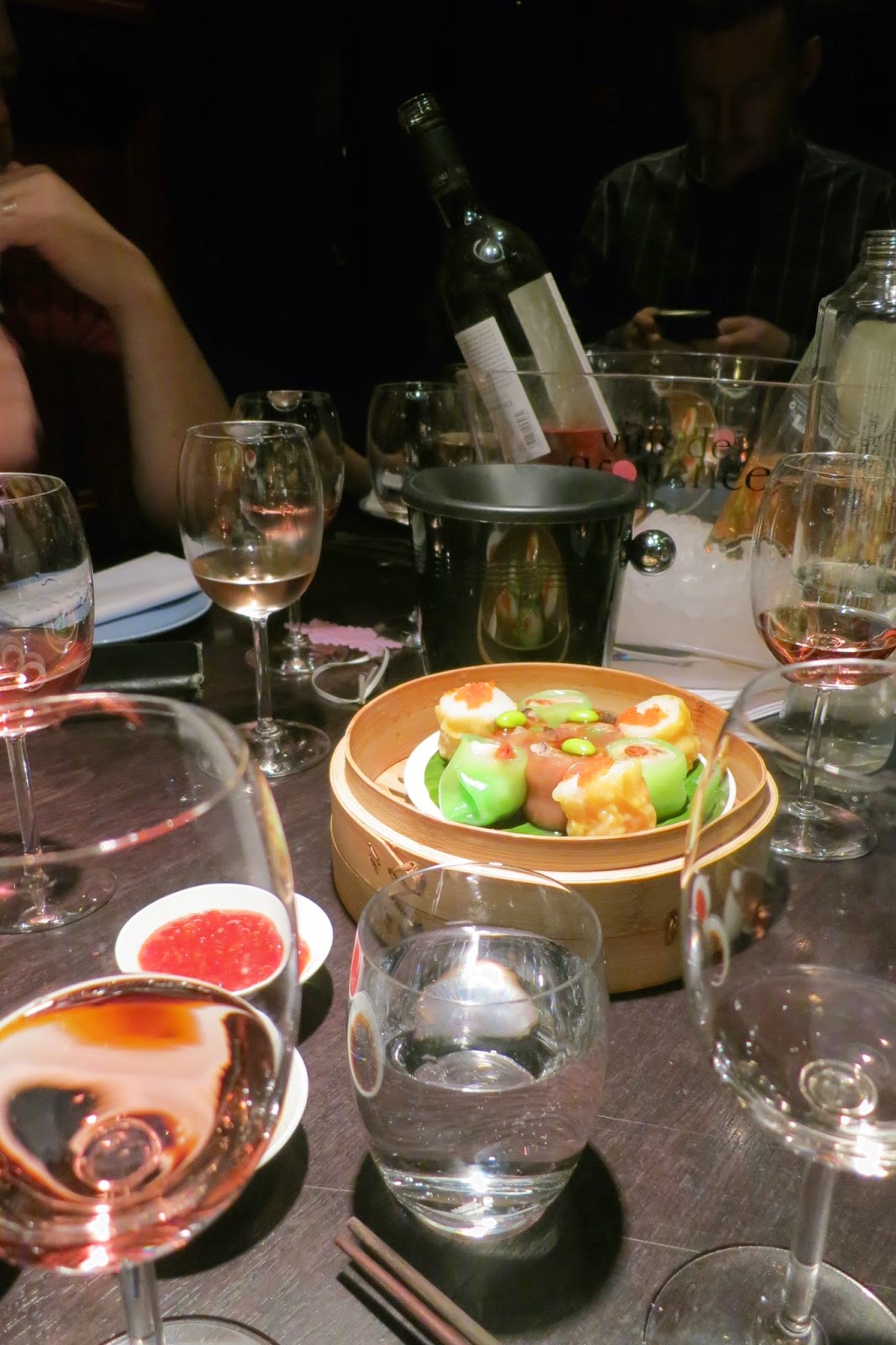 At this time of year, when your palate feels a little jaded or if you need a refreshing treat after a dry January, a light dry rosé could be much more energising and satisfying than a hefty red. Surprise yourself. You might not make it to Hakkasan, but bear Provence Rosé in mind for Chinese New Year in February or even for a decent takeaway.

I attended the dinner as a guest of Provence Wines.
Posted by Lucy Bridgers at 02:33 No comments: Links to this post