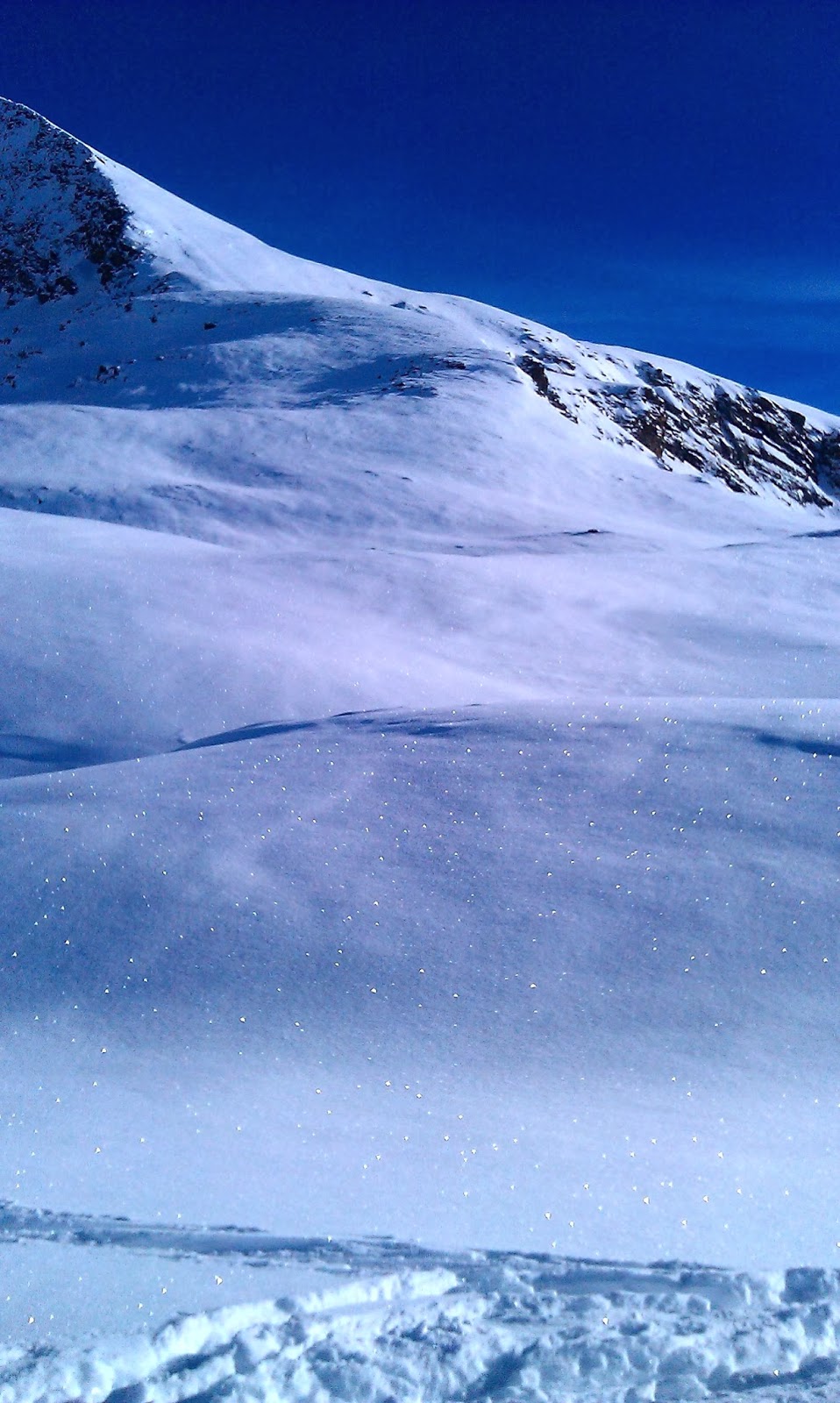 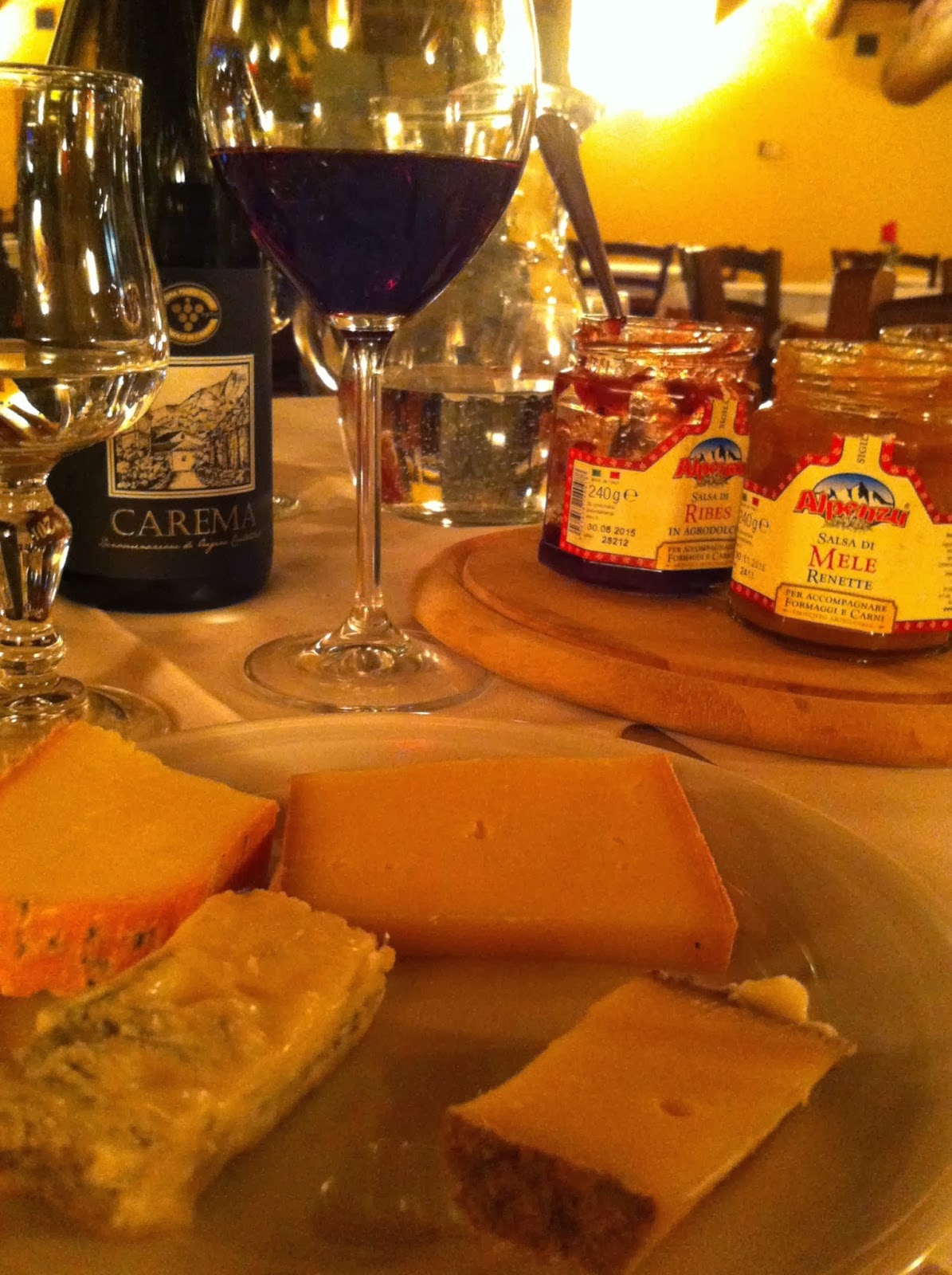 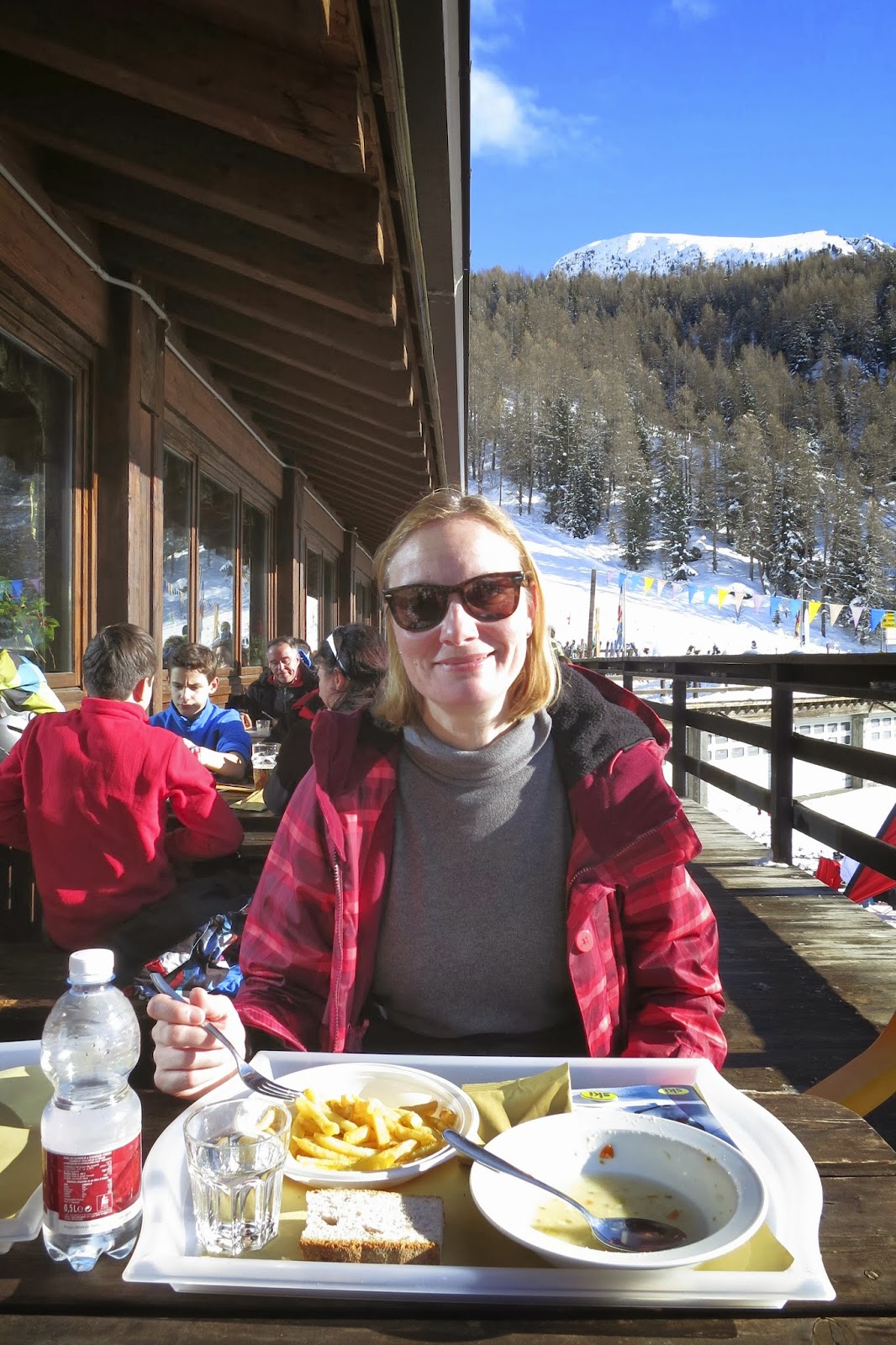 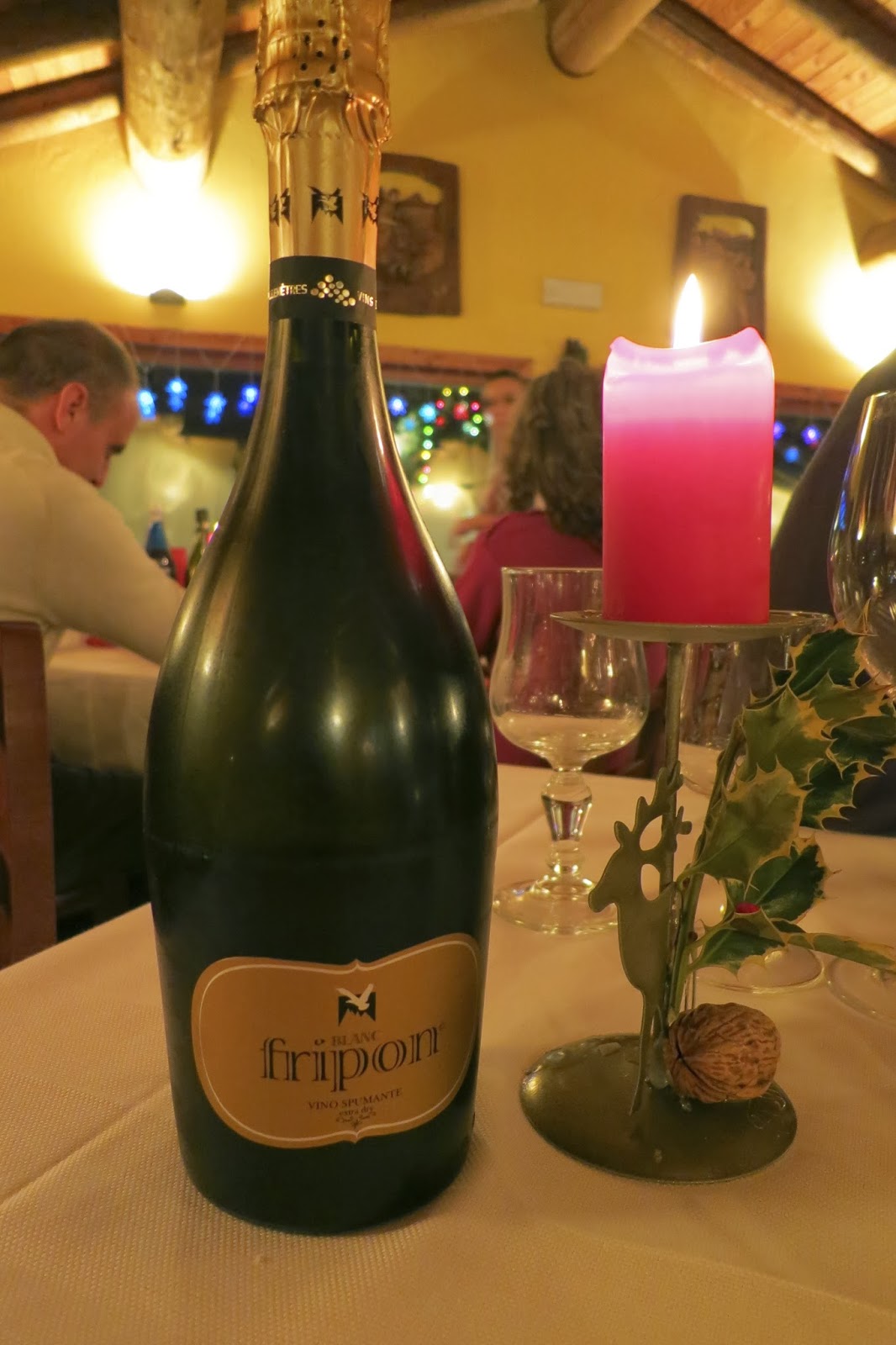 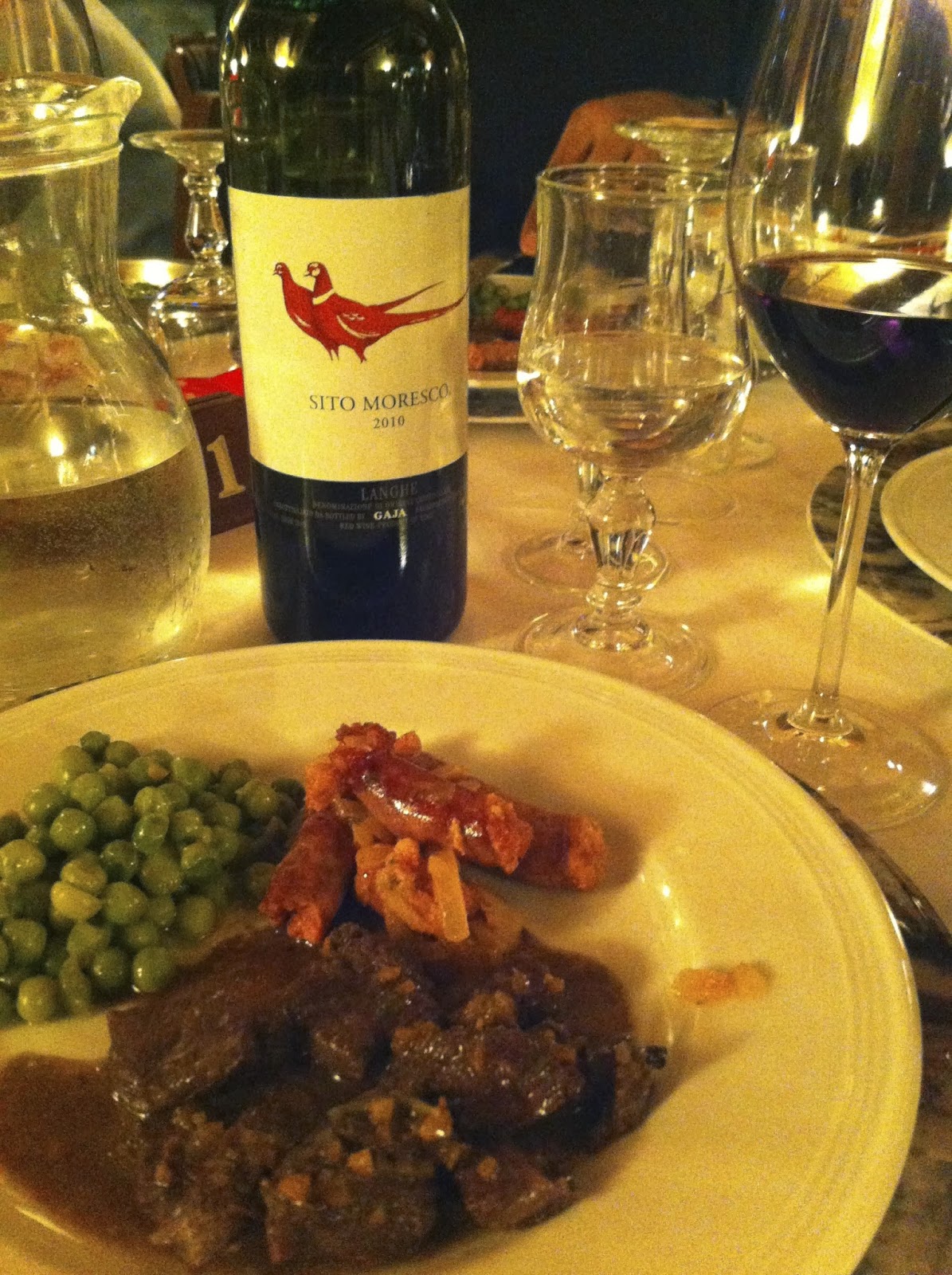 (The picture of the sparkly snow was kindly provided by Jessica James.)
Posted by Lucy Bridgers at 12:43