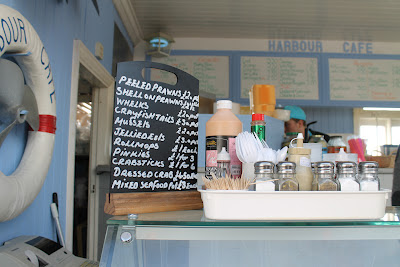 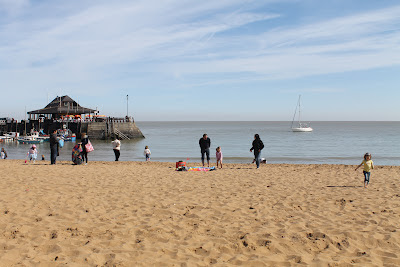 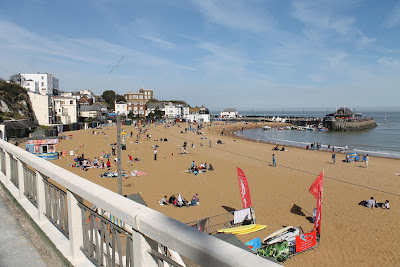 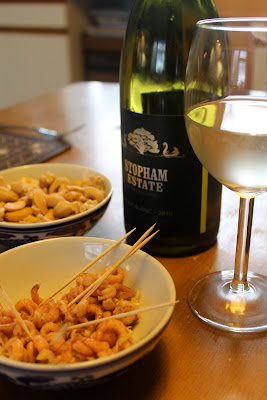 Posted by Lucy Bridgers at 03:09 No comments: 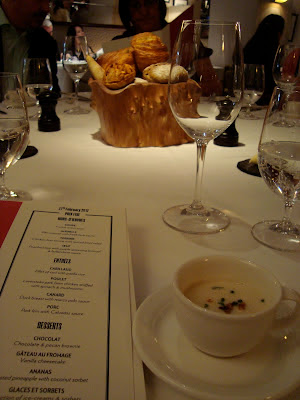 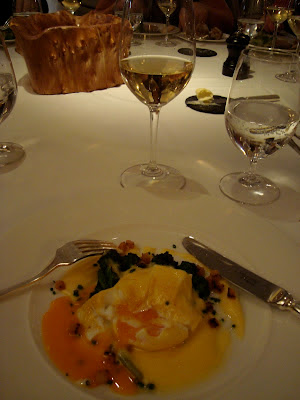 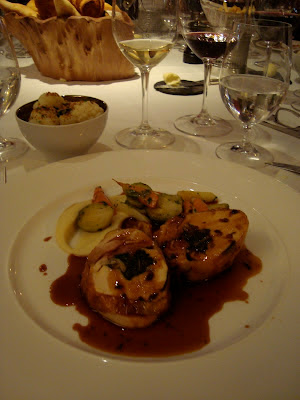 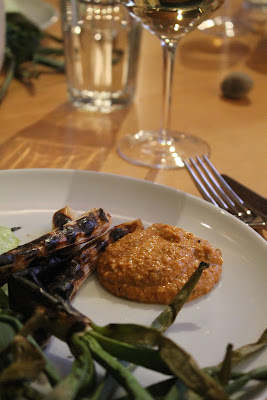 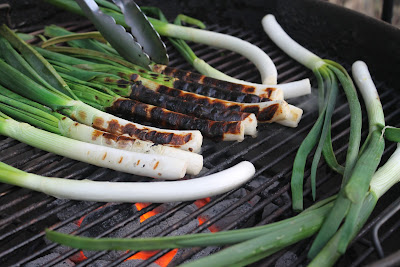 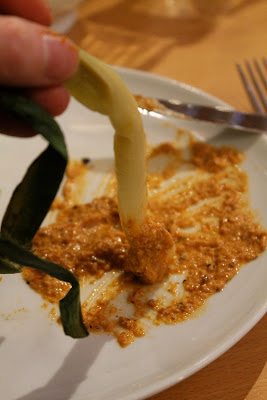 Serve generously. (And, as mentioned earlier, the fierce flavours will mellow after a day or so.)

Posted by Lucy Bridgers at 07:03 No comments: