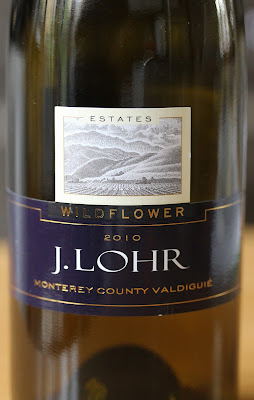 Enotria is the UK importer and it is available for about £11.50 from Great Western Wine and various other independent merchants.
Posted by Lucy Bridgers at 09:12