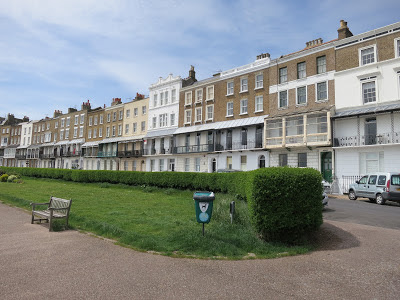 Until recently, to me, Ramsgate was just a lesser known Channel port, but a fleeting visit early last year radically changed this. We'd failed to get to France for Easter, so spent a couple of days exploring this corner of Kent and really liked what we saw. What's more, as it's so close to London, we've returned a couple of times since.

The big surprise with Ramsgate is the quality of the architecture, big sandy beaches and its bustling, scenic harbour – Britain's only royal harbour, a status granted to the town by George IV. Street names such as Nelson Crescent, Wellington Crescent and The Plains of Waterloo all obviously date from this period and elegant Georgian terraces shape the townscape. A century later local resident Pugin put his stamp on the town with his distinctive Grange and several other buildings. Blue plaques noting the town's many illustrious visitors punctuate the buildings and reveal just what a fashionable resort Ramsgate used to be. Over the years, fortunes have fluctuated for neighbouring Margate and Broadstairs, too, but things are definitely picking up and being only 75 minutes away from St Pancras on High Speed 1 means the so-called 'DFLs' (Down From London) will only get more numerous.

It's a great area for food and drink and I've already mentioned Canterbury's amazing Goods Shed in an earlier post. I'll be covering recommended local restaurants separately, but here are some pictures of Ramsgate basking in glorious sunshine at Whitsun. 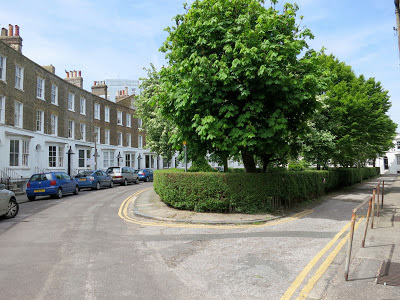 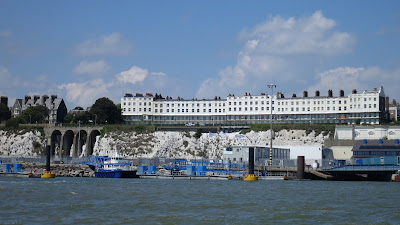 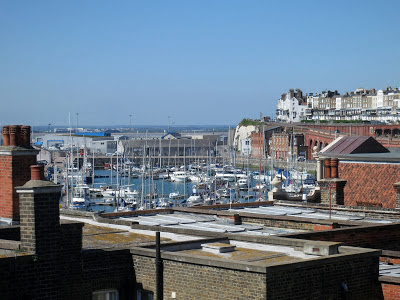 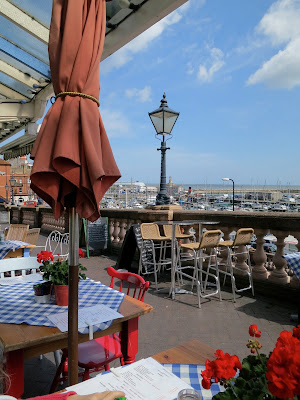 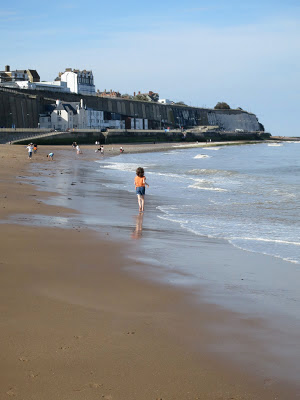