A new home and a taste of the good life

It's been a busy few months. We've bitten the bullet and in early August moved further out of town from Tufnell Park to High (AKA Chipping) Barnet on the outskirts of London. The lure of a bigger garden and spacious green surroundings proved too much, yet we're just as close to the tube and a busy high street.

Almost as soon as we arrived some friendly neighbours from across the road came to introduce themselves bearing produce from their allotment. The first meal I cooked in our new home featured locally grown courgettes. After a three week holiday in France (more of which to come) we returned to our own fruitful harvest – blackberries, followed by apples and more recently grapes. What's more, our next-door neighbours have hens, so we've had eggs in exchange for home-made marmalade. Result!

So, I've had a busy few weeks preserving, juicing and freezing – my Bramley lemon curd is a particular hit and the bramble jelly as good as ever. So far so Good Life... 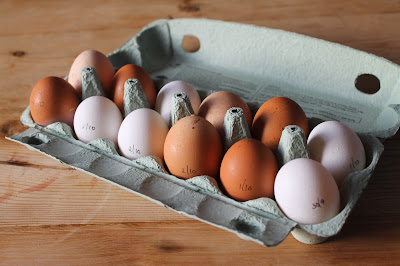 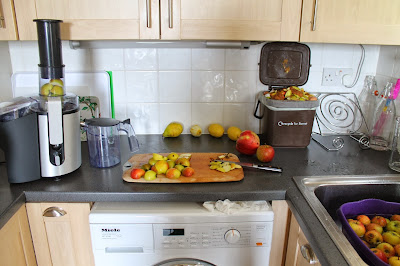 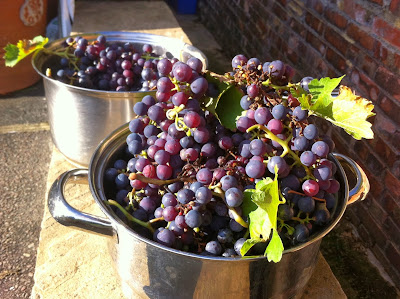 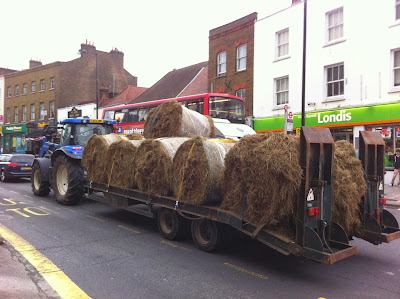 (Not a common sight in Tufnell Park!)
Posted by Lucy Bridgers at 05:59